What is Sedate or Tone in Acupuncture points? 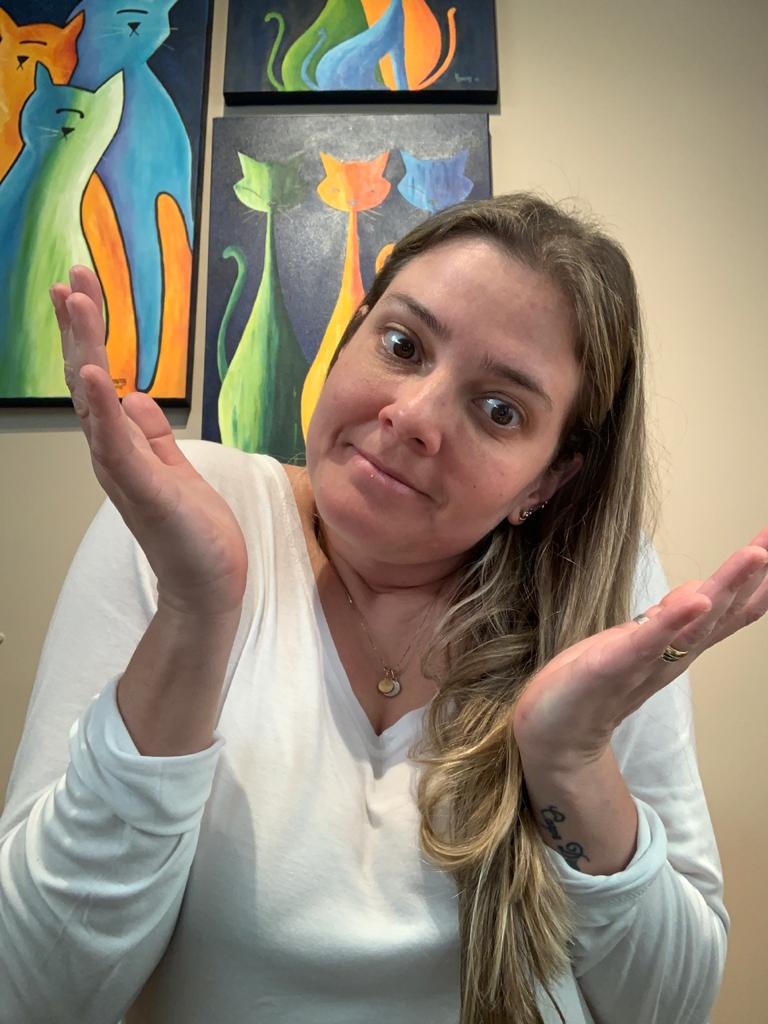 Today we are going to discuss a more technical issue that is the source of many doubts among acupuncturists.

If you are an acupuncturist, you have certainly wondered whether you should “sedate” or “tone” acupuncture points. Perhaps you still have that doubt. In what situations should we give this stimulus and what are the differences between toning and sedating.

Thus, the purpose of this text is to help understand the techniques and why they are used.

– For some time now, there has been a change in the way we teach the term sedate. For sedating gives the false impression that we are decreasing the function of an organ or a viscera and that is not correct. So many people that think that, often ask me: “But teacher, is it okay to sedate the Kidney?” The great truth is that we do not have the capacity to sedate an organ, but rather to DISPERSE the Excesses. That is, to disperse a pathogenic factor or even to disperse a Stagnation, be it of Qi or Blood (Xue).

– Based on this reasoning, we should Sedate (disperse) Excess diseases, that is, those that, by definition, have Stagnation of Qi or Blood and / or presence of pathogenic factor (heat, humidity, dryness, cold, wind or phlegm).

– The way we teach Tonify, as well as Sedate, has been modified. The expression Tonify gives the false idea that we are making the organ function beyond its normal. This fact does not represent reality. Tonifying has the sense of NUTRING.

– Based on this reasoning, we must NUTRIT organs and viscera that are suffering from Deficiency diseases. Deficiency diseases are those that Qi, Blood and / or bodily fluids are not being produced correctly, in less than normal amounts.

In deficiency diseases, it is important that the patient also receive guidelines for Therapeutic Food and Phytotherapy, since the points will help as long as there is raw material in the body for the formation of Qi, Blood and Body Fluids.,

– Harmonization is nothing more than a stimulus where we give the Central Nervous System the information that some function needs to be normalized, without the direct information of Disperse or Nutring. And it is often the best resource that the acupuncturist can use, because often, patients suffer from mixed diseases, where the dispersive and nutritious function of a point is desired.

1. A patient with Liver Yin Deficiency generating Internal Wind: Yin deficiency will cause itchy eyes, weak and malnourished nails, while the internal wind can cause tremors, paralysis and irritability. Based on these symptoms, we can harmonize the LV-8 point that will Nourish the Liver Yin and control the internal wind.
2. A patient with Spleen Qi Deficiency generating internal Humidity: deficiency of Spleen Qi generates weakness in the body, poor digestion, lack of memory while internal humidity will generate edema, weight gain, feeling of heaviness in the head accompanied by pain. For this situation, we can harmonize point SP3.

And what are the differences in treatments taking into account the definitions of the treatments above?

Sedating and Toning gives the Central Nervous System exactly the information that the body seeks to bring the patient into balance. Thus, treatments become a little faster. Harmonization, on the other hand, is nothing more than a way to let the Central Nervous System know that there is an error in the functioning of the organism, but it will have to find the correct way to rebalance. Thus, the treatment time is slightly longer.

Even so, all treatments are effective and the time difference between one and the other is not extremely great to the point that the therapist is concerned with using, in one session or another, only harmonization. In fact, many therapists use only harmonization 🙂

I believe that the basic theories are important for a better understanding of the subject, that is why this text was written. But the therapeutic approach is up to you, the therapist.

I hope you enjoyed.

A big hug to everyone.